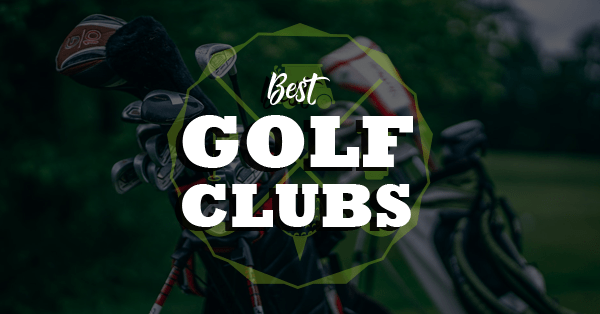 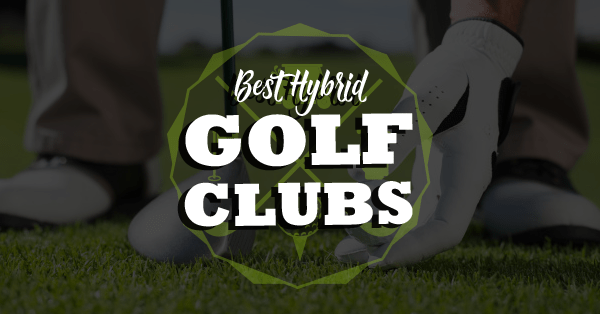 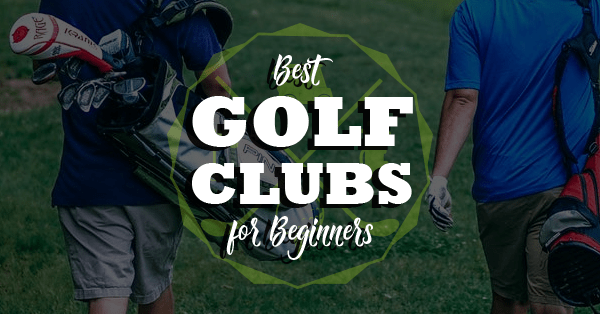 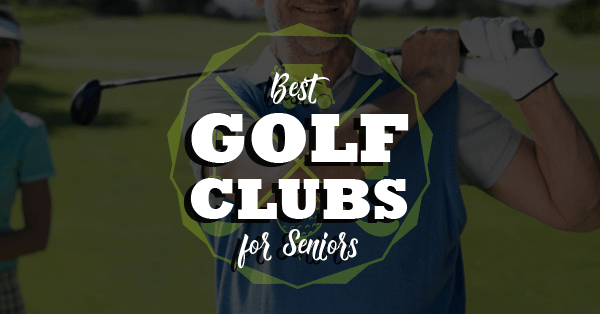 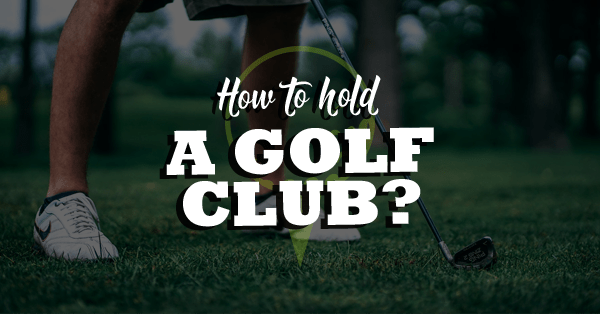 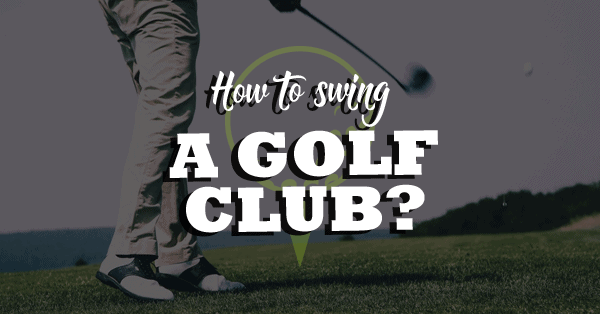 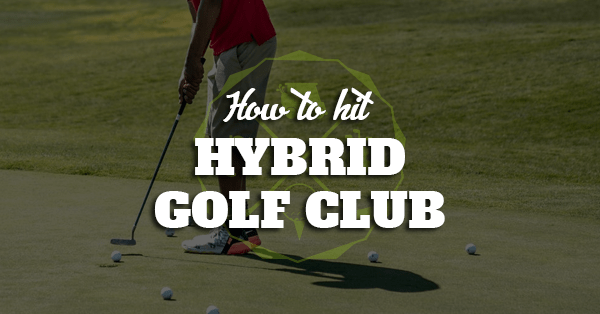 How To Hit A Hybrid Golf Club Like A Pro

The hybrid golf club is a relatively recent introduction compared to traditional irons and woods. However, you’ll find that virtually all golfers use at least one hybrid club these days. This widespread popularity within golfing circles could only mean one thing – their advantages have already been proven by countless golfers.

One of my favorite hybrid sets are the WaZaki golf hybrids. You can read my review by clicking the link.

Why You Need A Hybrid In Your Set

These days, people find that most golfers have at least a single hybrid in their set of clubs. They are extremely easy to hit, forgiving and very versatile – there simply is no reason why you shouldn’t include them in your set as well.

Long irons are considered as some of the toughest clubs to handle. Which is why most golfers are happy that hybrid clubs where invented – hitting hybrids is definitely easier than hitting 2-3-4 irons. Hybrids come in 18, 22 or 24-degree loft options so they can replace long irons. They are must-have for amateurs – there is no need to mess up shots by sticking to traditional irons when versatile hybrids are around.

Beginner level golfers usually have a hard time controlling fairway wood shots due to their heavier heads, longer shafts and wider soles. Fortunately, the introduction of easy-to-hit hybrids has made golf more enjoyable for amateurs by eliminating some of those issues. Lighter, shorter and way much easier to hit, hybrids have been used as replacements for 4,5 and 7 woods.

Known for their extra forgiveness, hitting hybrids is a lot less stressful than other clubs. With their larger sweet spot and shorter shaft which allows for greater control, these clubs will give you the confidence to handle any tight spot the golf course may throw at you.

How To Hit a Hybrid Golf Club

Hybrids are very versatile clubs with extra forgiveness which makes them ideal for golfers new to the sport. But even seasoned players will have to undergo a period of adjustment especially if it is their first time hitting hybrids. Here are some tips from professional golfers. 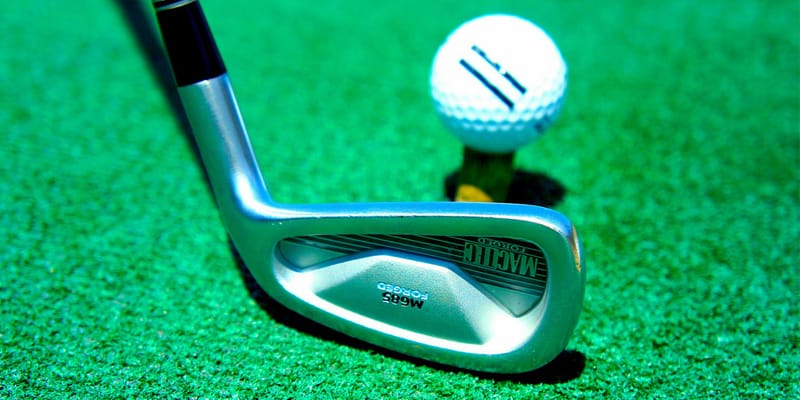 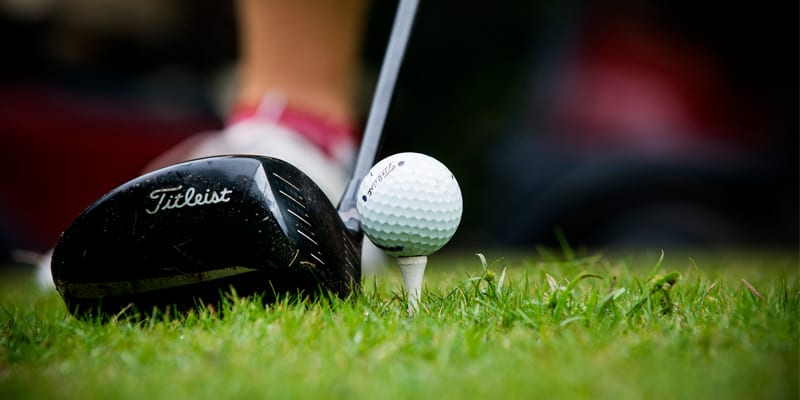 When you narrow your stance, you’ll find it easier unleash a descending blow. A narrower stance also reduces the chances of fat and thin shots. As such, you need to keep your feet lined up to your armpits.

Don’t set the ball too far.

When you place the ball far too forward, it will be difficult for you to hit it, which could ruin your swing. The correct ball placement should be like this - with the toe of your hybrid resting against your left heel and the face pointing toward your body, the ball just be set opposite to the club’s hosel.

About the Author Bill

Hi! I'm Bill and for me golf is the greatest game there is. It’s probably the only game that a player’s biggest challenge is himself. It reflects this struggle this called life, the struggle to bring out the best within each and every one of us, a beautiful process that can only happen when facing seemingly insurmountable adversities which, in the game, is represented by the unevenly sloped trap-filled golf course.